NAADI Astrology is an ancient science which helps mankind to take informed decisions as instructed by Sages / Siddhar’s / Rishi’s for a better future. The NAADI system emanated from Sages / Siddhar’s / Rishi’s for the betterment of humanity. Presently, we are reading Maha Siva NAADI and Agathiyar NAADI. Maha Siva NAADI comprises of seven to eight cantoes (aka Kandams in tamil language) refers to conversation between Lord Siva and mother Parvathy devi written by various sages. 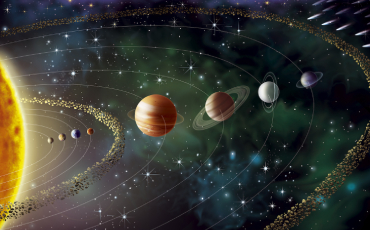 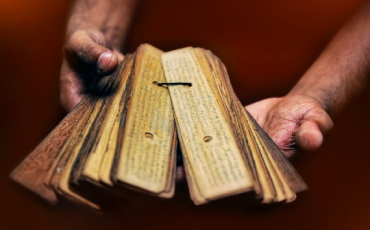 The NAADI seeker has to provide his thumb impression (left hand for female and right hand for male) to the NAADI reader. 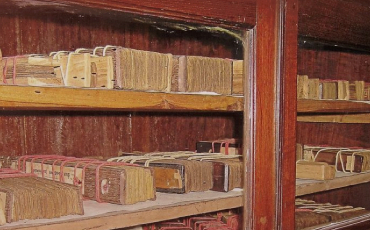 Siddhars and Rishis, categorized and organized Naadi leaves and grouped them as chapters. 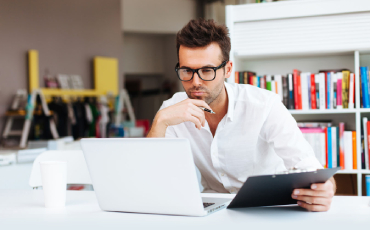 Online NAADI reading is only meant for people who are not able to come in person. 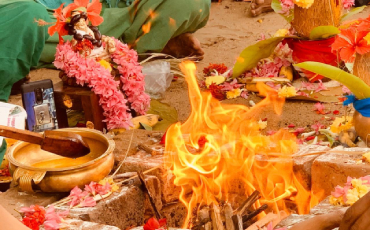 Manthras are sacred sequence of words or sentences in the form of sound as an aid to prayer or meditation. 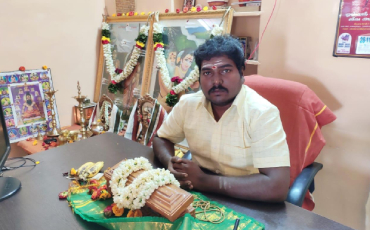 We are informed long back by siddhar Agasthiyar in JEEVA NAADI to create a trust.

Follow us on social networking links for more recent updates